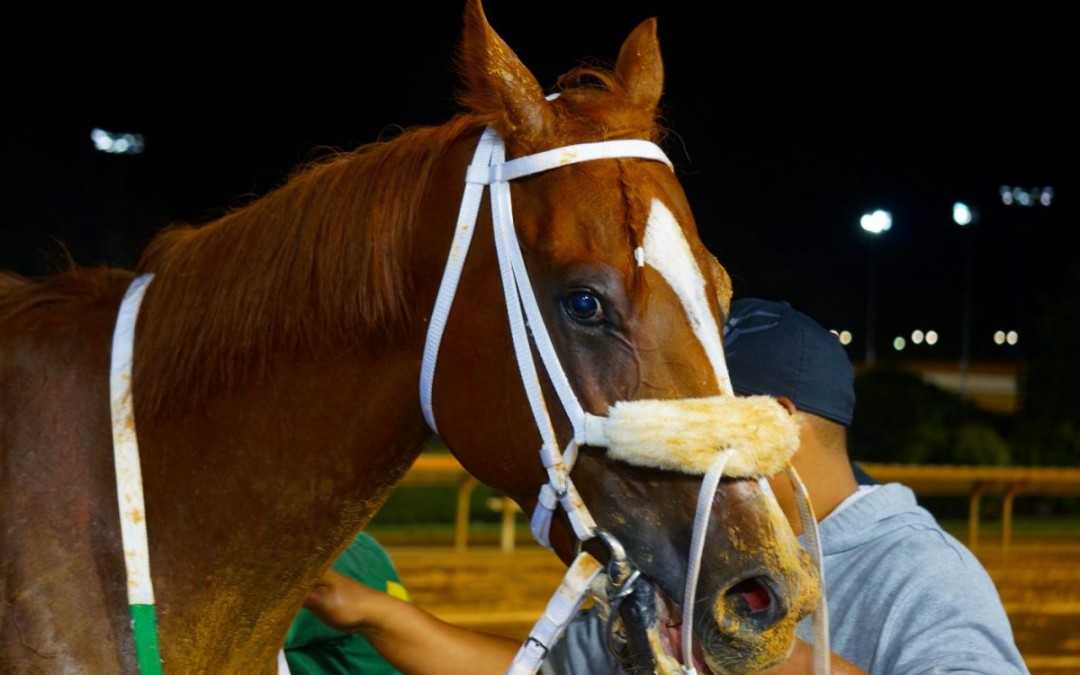 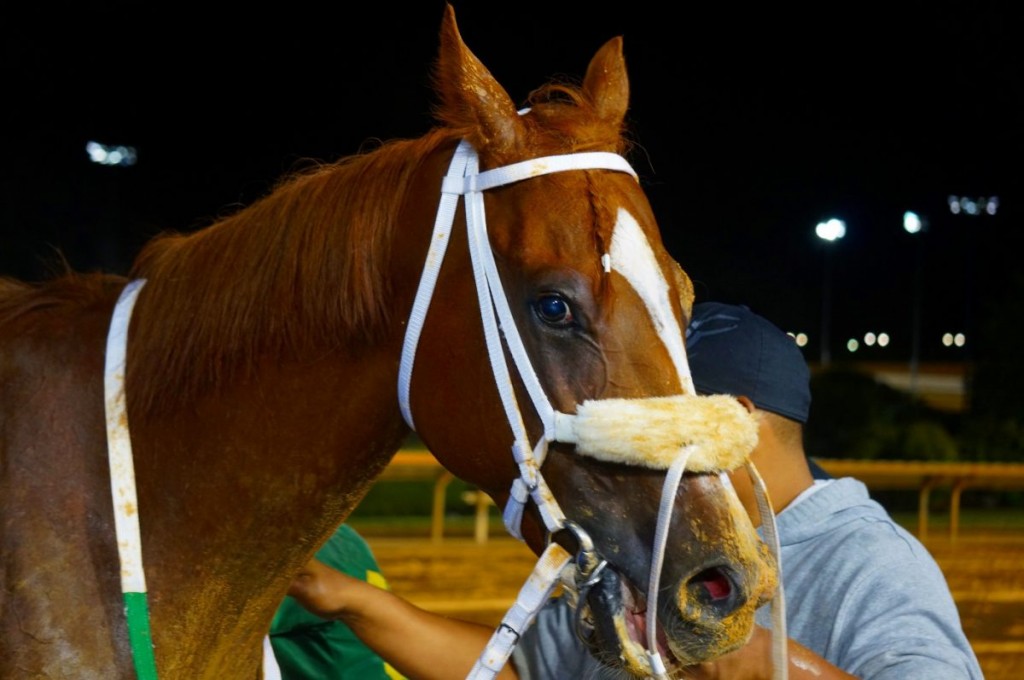 Two of the most thrilling runnings of the West Virginia Breeders Classic have a common thread running through them. In both, Lucy’s Bob Boy and Russell Road played a prominent role.

“Last year we had a retirement ceremony for Russell Road and now we’re having one for Lucy’s Bob Boy,” said Carol Holden, president of West Virginia Breeders Classics. “They were quite a competitive pair who had a good rivalry.”

Lucy’s Bob Boy scored perhaps his most memorable — and meaningful — victory in the 2012 West Virginia Breeders Classics when, as a three-year-old, the Flatter gelding blitzed the field to win by a shocking eight lengths over defending champ Russell Road.

Two years later, in the 2014 Classic, those same rivals hooked up in a… well, classic Classic. They ran one-two all the way around the racetrack, Lucy’s Bob Boy holding a narrow edge at each point of call before his resilient rival surged late to win the Classic by just a half-length.

None of which is to say that Lucy’s Bob Boy’s career could be boiled down merely to two races. In fact, the now-eight-year-old, bred by Robert Furr, Sr. and owned by his nephew Michael Furr, compiled one of the best careers of any West Virginia-bred in history while under the tutelage of trainer Sandra Dono.

He won the first two races of his career and went on to win at least one race in six consecutive years, earning more than $125,000 in four straight. Overall, he won 26 of 50 career starts, 11 in stakes company, and earned $1,028,843 — more than gaudy figures for a West Virginia-bred.

And when he won, he often did so impressively. Yes, there was his eight-length win in the 2012 Classic, but there were also plenty of other dominant wins. Among those, he still holds the Charles Town track record for 6 1/2 furlongs; in a 2012 allowance, a couple of months after his Classic victory, he won by a staggering 17 lengths while getting the distance in 1:16.44, a mark that, five years later, still stands.

Now, like his old rival Russell Road — who led the field out to the track for the evening’s featured Classic — Lucy’s Bob Boy can enjoy the fruits of his labor, a retirement well earned.

“It was great to be able to retire him before the start of the big night at Charles Town. He won most of his races at Charles Town and he always ran well on West Virginia Breeders Classics night,” said Sandra Dono. “Now he can just go back to the farm and hang out and be a horse. He’s always going to have a special place for me. For a West Virginia-bred to have the type of career that he had was really special. But with all the foot issues that he had it was finally time to retire him.”

This story originally appeared on The Racing Biz.