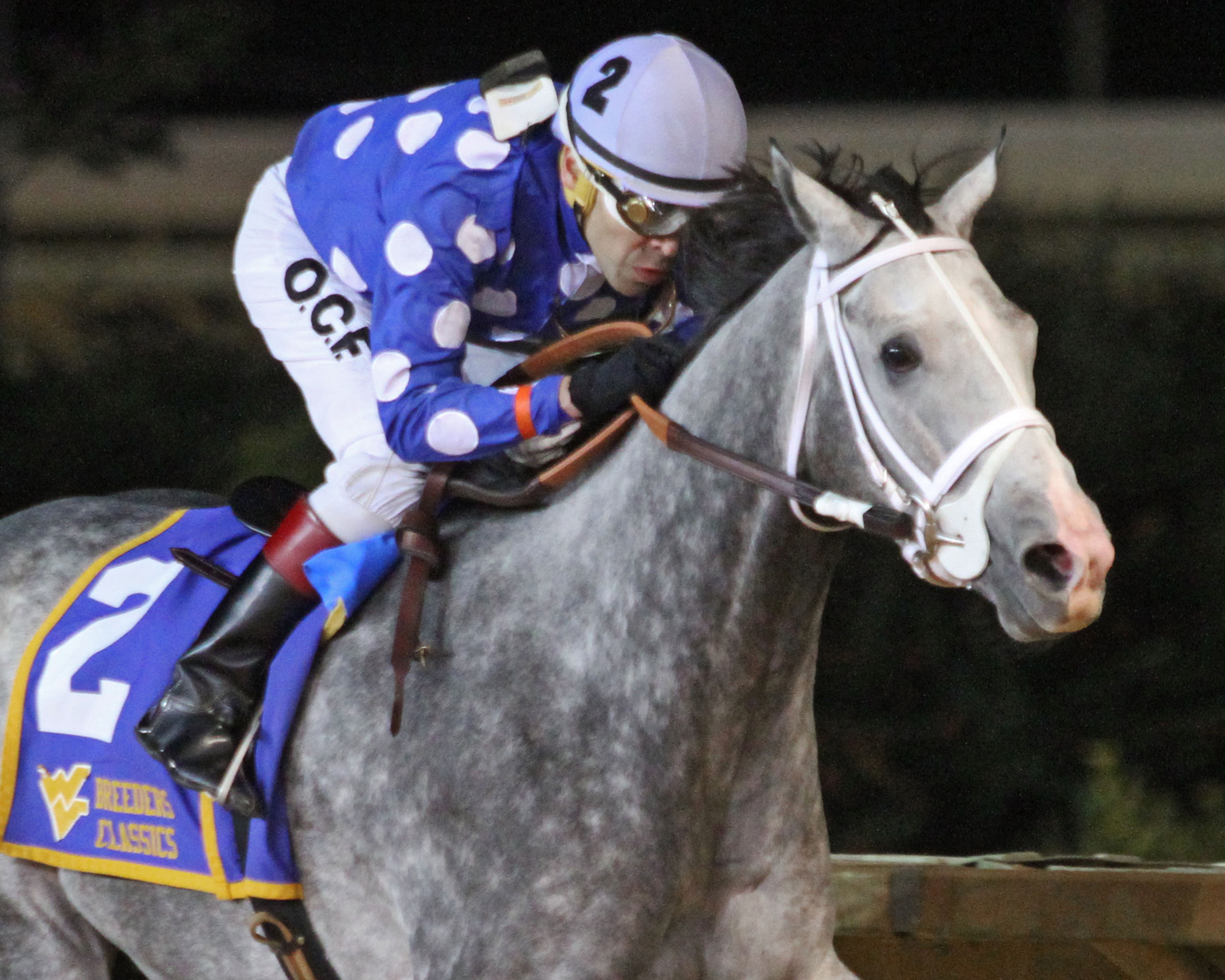 It all began, back in 1986, with a trip to the inaugural Maryland Million.

On the way home, Sam Huff — native West Virginian, NFL Hall of Famer, and horseman — turned to his partner, Carol Holden, who worked for the West Virginia Thoroughbred Development Fund.

“That was great,” he said.  “If they can do that in Maryland, I’d like to do that in West Virginia.”

The first running of the West Virginia Breeders Classics followed, in 1987.  And soon, the event, restricted to horses bred or sired in West Virginia, became the highlight of Charles Town’s fall racing calendar.

In the more than 30 years since, the Classics have generated some $26 million in purses for the Mountain State’s thoroughbred horsemen.  They’ve raised thousands more for state and local charitable organizations.  And they’ve netted immeasurable goodwill and positive publicity for racing and breeding in West Virginia.

The event has grown from five races — with total purses of less than $250,000 — to a nine-race card that’s broadcast live on TVG1 and in which the featured Classic itself has a purse of $300,000.

And it’s more than just a day at the races.  The event also includes a gala dinner and a golf tournament.

Along the way, the event has turned some West Virginia-breds into bonafide stars.  Horses like Coin Collector (three wins, including two in the Classic), Confucius Say (four wins, three in the Classic), and Russell Road (three Classic wins) are among the stars who have helped to turn the West Virginia Breeders Classics into our own “hometown Breeders’ Cup” — just as Sam and Carol envisioned back in 1986.