Back by popular demand, the “Name That Foal Contest” will give you the opportunity to name a potential West Virginia-bred star in the making!

One lucky winner will name the foal and get their choice of some great Breeders Classics swag or the chance to have a VIP experience at WVBC 32, including dinner and more! Click here to read the full rules and scroll down to enter.

This year’s foal – once again from James W. Casey’s Taylor Mountain Farm – hails from the final crop of late stallion Charitable Man. On the track, Charitable Man showed precocity at two, taking Belmont’s prestigious GII Futurity Stakes, and went on to take the GII Peter Pan at three. He held his own with the top horses of his crop going a route of ground with a third-place finish in the GII Jim Dandy, and respectable fourth-place finishes in both the GI Belmont and GI Travers.

As a sire, one needs to look no further than his most decorated offspring: two-time West Virginia Breeders Classic champion Charitable Annuity. A six-time stakes winner, and earner of over $860,000, Charitable Annuity has taken lead as the top West Virginia-bred in the land since the retirement of his former stablemate Russell Road. He’s currently being pointed towards this year’s Classic, where he’ll look to join the aforementioned Russell Road, as well as the great Confucius Say, as the only three-time winners of the Classic.

In addition to Charitable Annuity, Charitable Man also sired a full-sister to this year’s foal, a talented stakes-winning filly named Candy Man’s Girl. She was a winner of the Sylvia Bishop Memorial at three, and was stakes placed in a pair of Breeders Classics events – the Cavada and the WV Division of Tourism Breeders’ Classic – as well as the Sadie Hawkins and My Sister Pearl Stakes.

The dam of this year’s foal is the stellar producer Candy One. In addition to stakes winner Candy Man’s Girl, she’s also produced multiple-WVBC winner Greenway Court. The veteran campaigner is a seven-time stakes winner, pocketing over $480,000 in his 39-start career, including three wins in the Dash For Cash Breeders Classic.

Candy One has produced eight foals – with six to race – and all six have found the winner’s circle. So the future is very bright for this year’s foal!

Taylor Mountain Farm and James Casey are the winningest owner and trainer in Breeders Classics history, so it should come as no surprise that the difficulty of choosing just one talented foal from the Taylor Mountain team was a tall task. As always, we look forward to following the careers of every West Virginia-bred both locally and abroad, and hope they always come back to see us on a brisk October night in Charles Town for the West Virginia Breeders Classics. 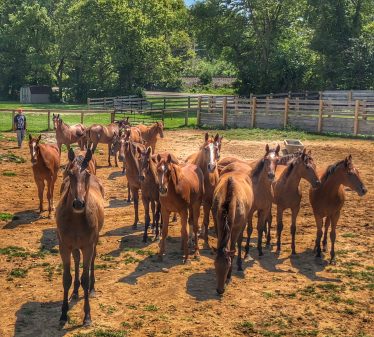 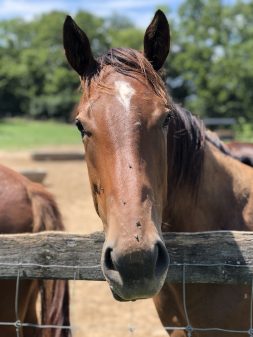 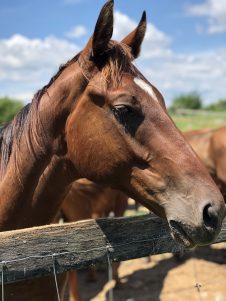 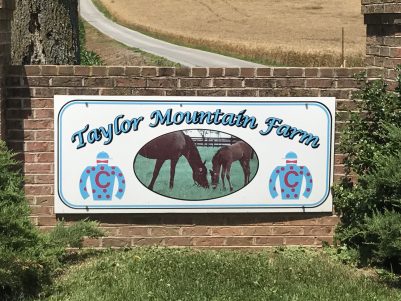